The History of Cotenham Barn

All the buildings on the site of what is now called Cotenham Barn were originally the farm buildings of Cotenham Farm and were all built for the housing of animals and storage of feed and equipment. The buildings are thought to be around 150-200 years old.

The farmhouse and barns were sold separately in 1983. The barns had been unused for a number of years and had fallen into a sad state of disrepair which would have put many potential buyers off. However, they were purchased by a talented craftsman and furniture maker who transformed the barns, using them for his business making furniture. The Open Barn, which remains listed, was probably originally built to store reeds used for thatching, subsequently it was used to house cattle and then for drying oak used for the furniture making. The gardens were laid out in the early 2000’s and the woodland was also planted then – as a pay back for all the wood used in making furniture.

We (Jill and Phil) moved to Cotenham Barn in 2012 with a plan to convert its use to holiday accommodation. To this end we have renovated and converted the low barns to holiday cottages and so onto the next chapter in the history of this versatile property. Jill grew up in Norfolk and has worked in the NHS for many years as a children’s nurse and Phil who grew up in Surrey moved to Norfolk with the RAF, he worked in psychiatric nursing after a career in the RAF. We now enjoy the lifestyle change that Cotenham Barn has given us, We keep a few hens and enjoy eating their eggs which we also share with our guests. It’s been hard work but also a delightful, calming environment in which to live and of course we have the beautiful Norfolk Broads on our doorstep. 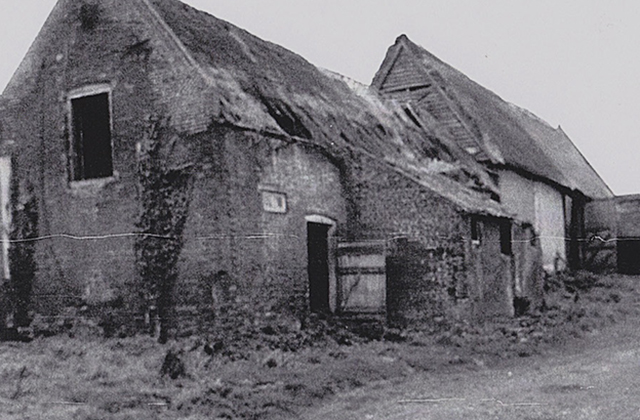 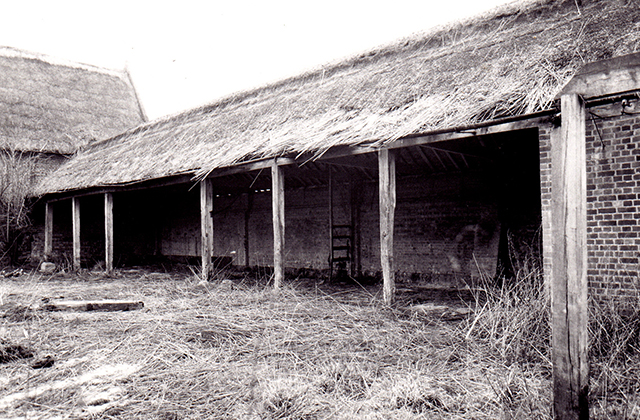 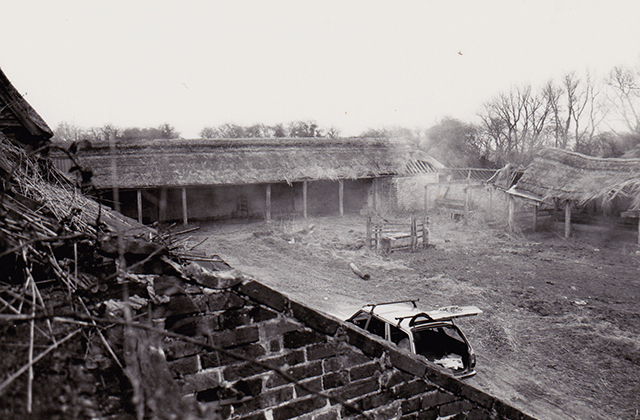 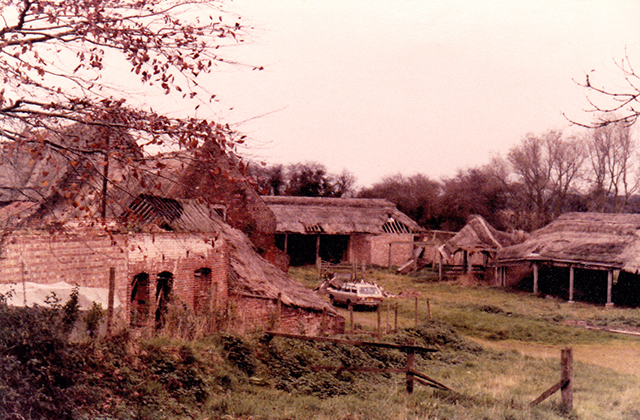 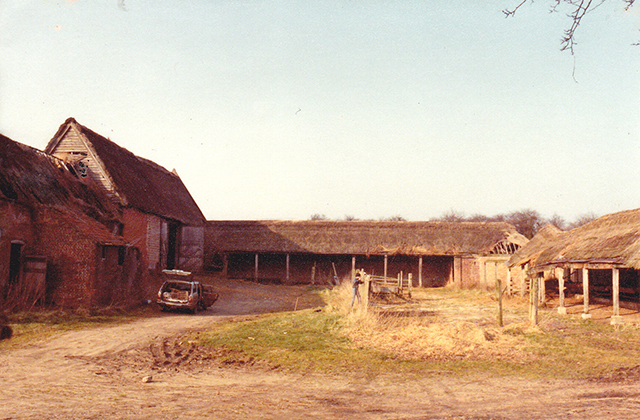 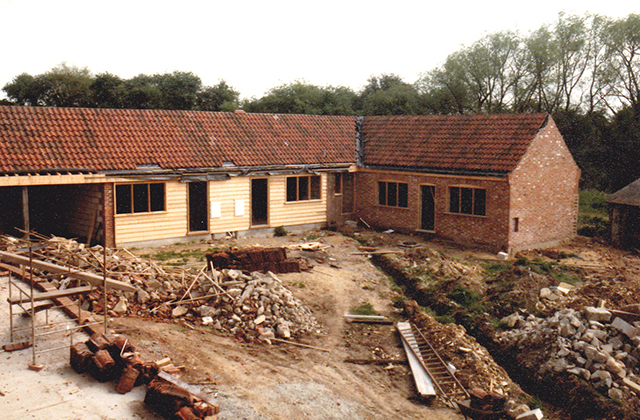 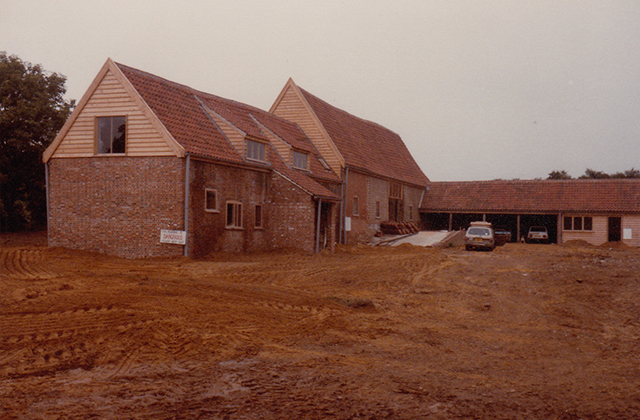 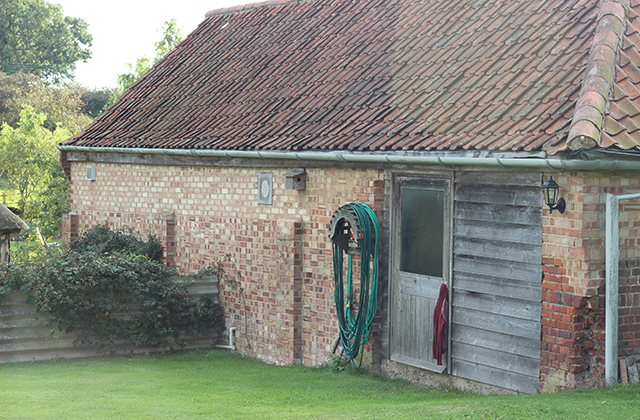 If you are looking for more information about Cotenham Barn, our rooms or help with booking then please get in touch. We would be more than happy to hear from you.

To provide the best experiences, we use technologies like cookies to store and/or access device information. Consenting to these technologies will allow us to process data such as browsing behaviour or unique IDs on this site. Not consenting or withdrawing consent, may adversely affect certain features and functions.